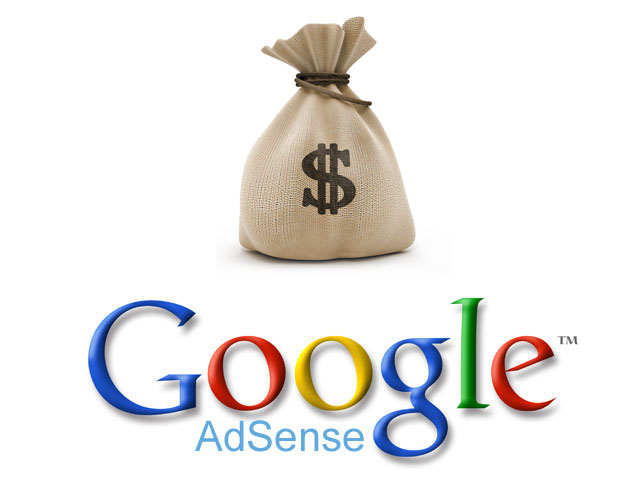 Cost per click is the amount google pays for a particular click that was generated on an ad on your website. This is not constant and can vary a lot depending on various factors. It can be as low as $0.01 (which is not uncommon) and be as high as $20 (it can be even higher, that is rare). Cpc depends on the amount of money paid by an advertiser. Higher they pay, higher is the publishers earnings (who generate clicks).

However there are some known optimization techniques that can be used as an attempt to pull the cpc higher that it normally is. So I would like to mention some of them, which I tried and got visible results. We are not talking about tips like targeting higher cpc keywords and related. Its stupid to tell a programmer to blog on insurance or photography. Optimization targets at improving whatever is there already.

1. Get relevant ads by increasing the keyword density
Google shows ads based on the topic of your website, which is deduced from the words (or keywords) found on it. So its very important that google properly and strongly understands what is the main thing your website talks about. For this increase your keyword density.

Common techniques
1. Increase keyword density in your content. In the blog post for example.
2. Use correct keywords in the page title and meta title.
3. Fill the meta tags (meta keywords and description) with correct keywords.

Check results
The best way to check if google correctly picks up the right keyword on your website is through google webmasters tool. The “Optimization > Content Keywords” tab shows you what google has detected as the main keywords and their relative strength (indicated as significance). It might sometimes happen that google is giving significance to some term that is not a real keyword or topic word for your site. Try removing or replacing such terms from the site.

2. Block irrelevant or low paying ads
It might so happen that your ad units are becoming a victim of very low paying backup ads. This can have a significant impact on your net earnings if visits and number of clicks are not very high already. The google adsense interface provides various options to block ads, based on their url, individual ad units and categories. Read up my previous article on increasing cpc by blocking low paying ads. It talks about finding out irrelevant and low paying ads and how to block them.

3. Protect against “Smart Pricing”
Smart pricing a feature of google adwords that intends to protect advertisers from useless clicks that do not generate any real business value. Simply put, if your website is generating lots of clicks that are not generating any real business, value or customers for the advertiser, then google would reduce the cpc to match with the amount of real business being generated from those clicks. So if half of your clicks are useless, google might cut down the cpc by half.

Smart pricing can occur, if for example a site is generating clicks using some tricks or even if the site has no real content and the visitor had nothing but to click an ad. I personally have seen this effect on one of my old sites which I made when I began using adsense. It had little content and lots of ad on the page. Although CTR was as high as 4% the cpc was forced down to $0.05.

The problem with smart pricing, is that it might affect your whole account. So if you are using adsense on multiple websites, then the bad performing ones, either those which generate useless clicks can effect the other good websites which get organic traffic and generate genuine clicks.

So the idea is to avoid using adsense on low performing useless websites just as an attempt to make a few extra dollars every month. Those sites can pull down overall earnings by a significant factor.